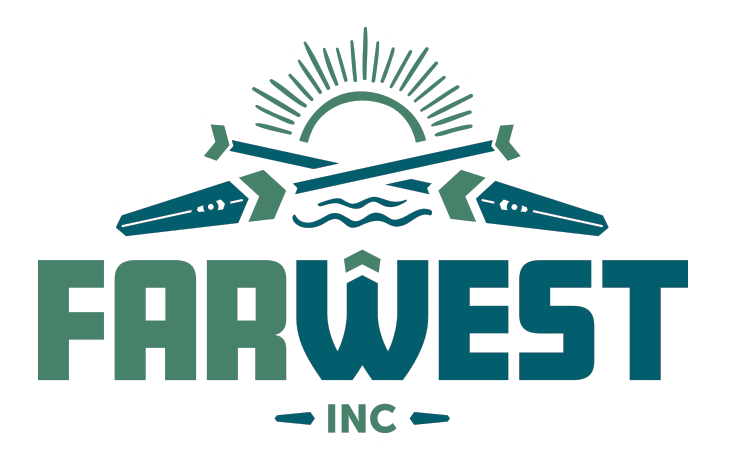 Learn More > Who We Are

WHAT IS AN AK NATIVE CORP?

In 1971, the Alaska Native Claims Settlement Act, known as ANCSA, was signed into law by President Nixon.

ANCSA is the largest land claims settlement in United States history. ANCSA also provided for the creation of Native regional corporations and individual village corporations within each region.

The lands, assets, and businesses are owned by the shareholders of the Alaska Native Corporations. Each corporation is a for-profit organization with unique social responsibilities to preserve and benefit Alaska Native peoples and cultures.

Far West Inc., is the Alaska Native Village Corporation that stewards our lands and resources to benefit the traditional people of Chignik Bay, on the remote southern end of the Alaska Peninsula.

WHAT DO WE DO?

We invest in organizations, subsidiaries, and people to maximize the return on investment for our shareholders so that they can remain committed to preserving our heritage and way of life.

Our investments are thoughtful, diligent and focused on long-term success for both our shareholders and their families, and our corporation.

Far West, Inc. (FWI) is the Alaska Native Village Corporation formed under the Alaska Native Claims Settlement Act (ANCSA) with roots in Chignik Bay, Alaska. Chignik Bay is located in rural, remote Alaska situated on the Gulf of Alaska on the southern Alaska Peninsula and flanked by the Bering Sea and Bristol Bay to the north.

Our people have occupied these lands for over 10,000 years and today FWI’s more than 500 shareholders can be found in our traditional home, across the United States, and around the globe. 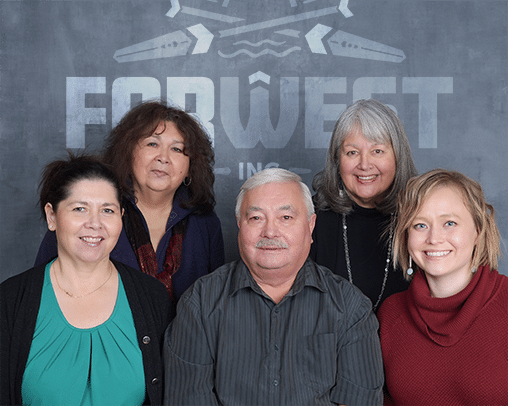 Far West Board of Directors   (From left to right): 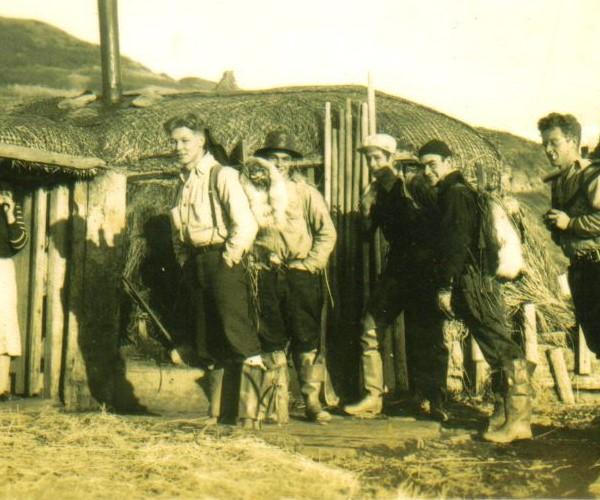 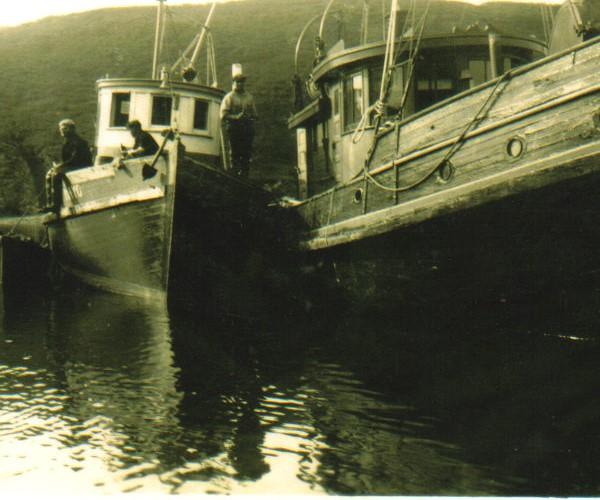 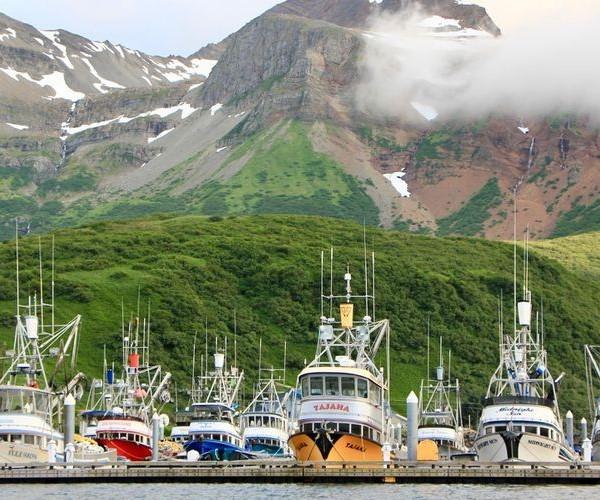 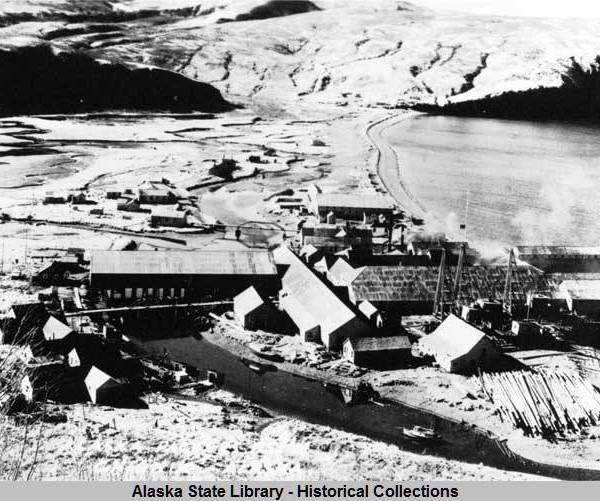 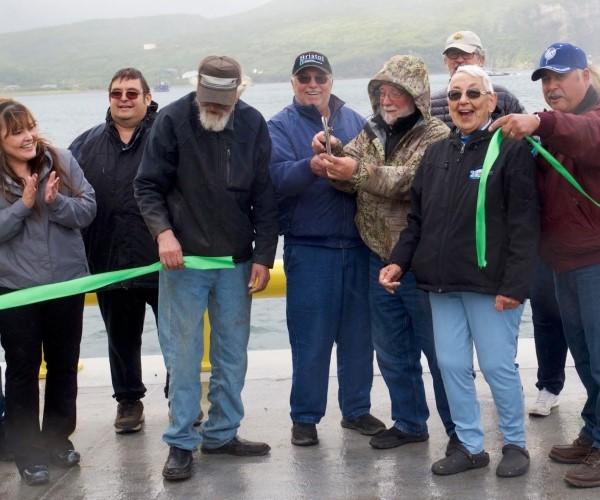 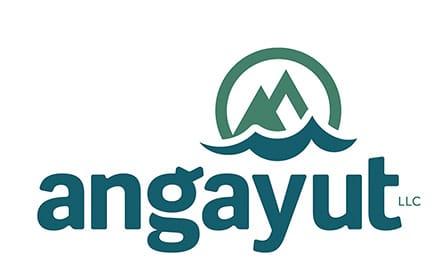 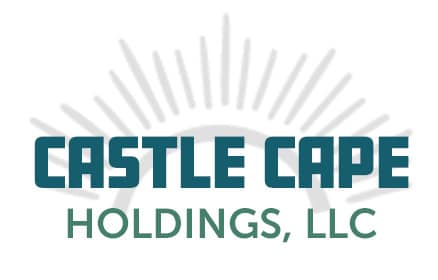